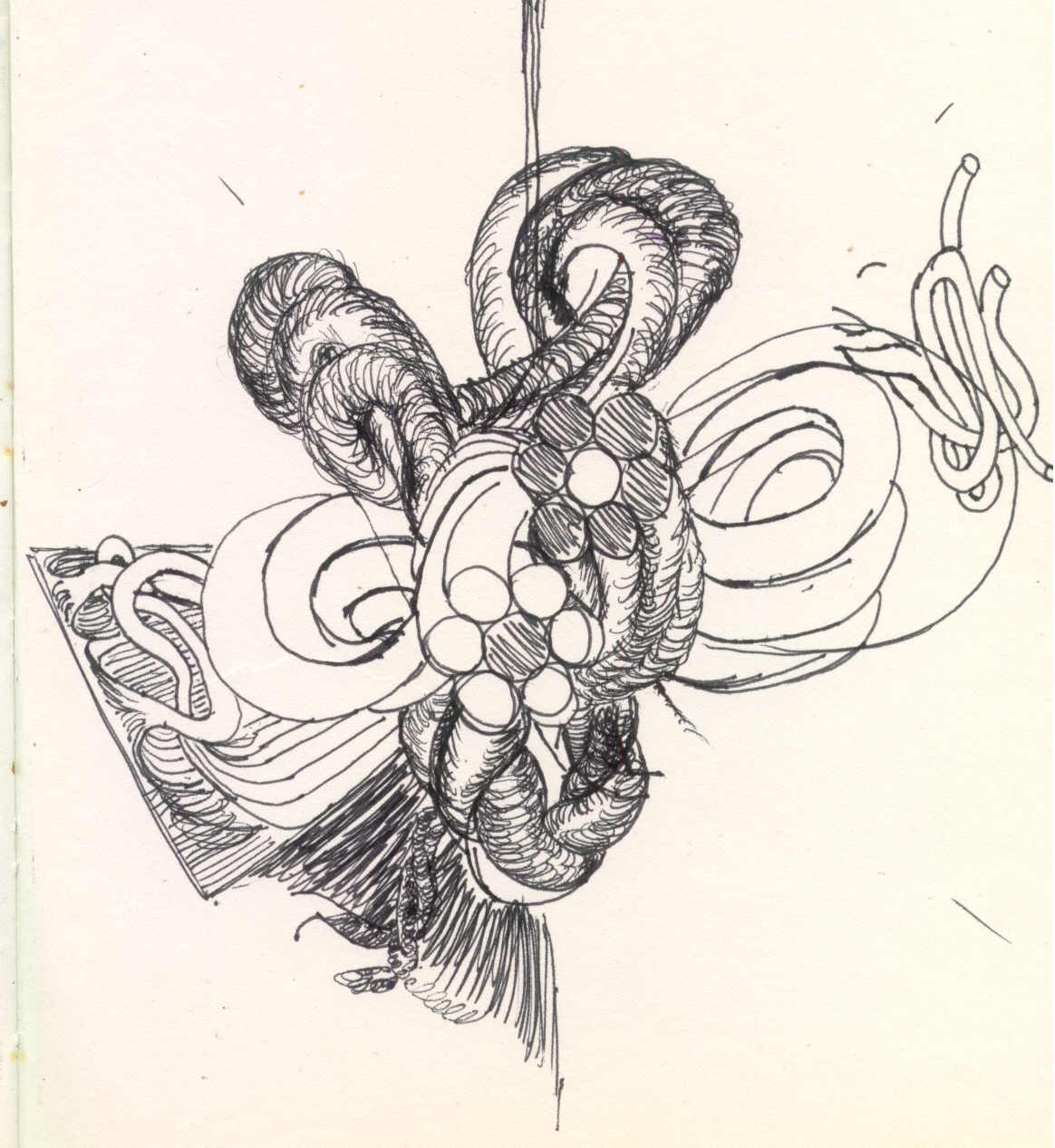 "You have made the agrument, first put forward that we human beings have a gods shaped need inside of us. Even if you take away religious traditions and churches and belief in the supernatural, something inside of us will insist on erecting religious frameworks on separating the goodies and the baddies. I'd love for you to explain the way you are seeing that almost quasi-religious or post-religious dynamic playing out right now.

"I'm a Durkheimian. That means I look at society first and foremost from what I learned from reading Émile_Durkheim in graduate school. When I read his book Suicide in .. it completely blew my mind, rocked my world and changed my framework for thinking about everything. What Durkheim taught is that we don't do religion in order to figure out the meaning of life; we don't do it to buffer us from the fear of death. It is really all about the group, the community, the congregation. We do this in order to create that congregation. We hear the voice of conscience within us and we label it god, but it is actually society.

I'm a naturalist. I'm an atheist. I'm a Jewish atheist and I've had debates with Sam Harris about this because we are both naturalists. But I'm a naturalist who sees religion, not as a bug that got put in or a virus that we need to extricate. We evolved for it, so, to paraphrase Pascal, 'there is a god shaped hole in every human heart'.

I have been pleased to be invited to speak by many Christian groups and schools because they see me as an atheist who is not hostile to religion. And when I speak to any Christian group, I always say 'We have something in common. We all believe there is a god shaped hole in every human heart. Now we disagree on how it got there. You think it is there because god made us and we long for god. I think it is because we evolved in a certain way that had a long period of group ritual and group bonding that turn us into communal, hiveish, groupish creatures. We can put that difference aside because we all all agree that if that hole is not filled by something good, it gets filled with garbage. And that is what is happening to our kids today. At that point they are all applauding and saying "yes, that is what we sayis happening to our kids".

We can disagree about how the hole got there, but people are easily seduced into cults and religious and political movements. Here I am a fan of Joseph Henrich who studies cultural evolution. There are cultural products and cultural institutions that evolved over time and tend to be pretty good, especially if they evolved over a long period of time, especially in the modern age with more liberal values. What we have seen of the last 10-15 years, as American religion has changed and the number of people who believe in god has plummeted. The number of people who say they are 'spiritual but not religious' has skyrocketed. That is the fastest growing category, especially for young people. If say spiritual, but not religious, what are you going to put in that hole?

For some young people is it environmental activism, it's various kinds political activism. For some young men it is a horrible nihilism that can lead to incels and Neo-nazis. They are ripe for recruitment by movements that promise meaning. That is yet another way that social media is able to spread memes and ideas that help people recruit in ways that end up filling that god shaped hole with stuff that not only does not work but makes them do things to their communities that are quite destructive to their communities.

Sam Haris Interview with Yasha Mounk, Sam Harris on Whether Religion Really Does Make Everything Worse, 2022-10-29.

"Is there really a Santa Claus-shaped hole in someone's life that's indelible, that needs to be filled with a Santa Claus-shaped object at some point in the future? ... Community is a very good thing, and people who don't have it, or who have lost it, are suffering. That is a problem that requires a remedy.

We could be paying some kind of price for secularizing rapidly. That's true.